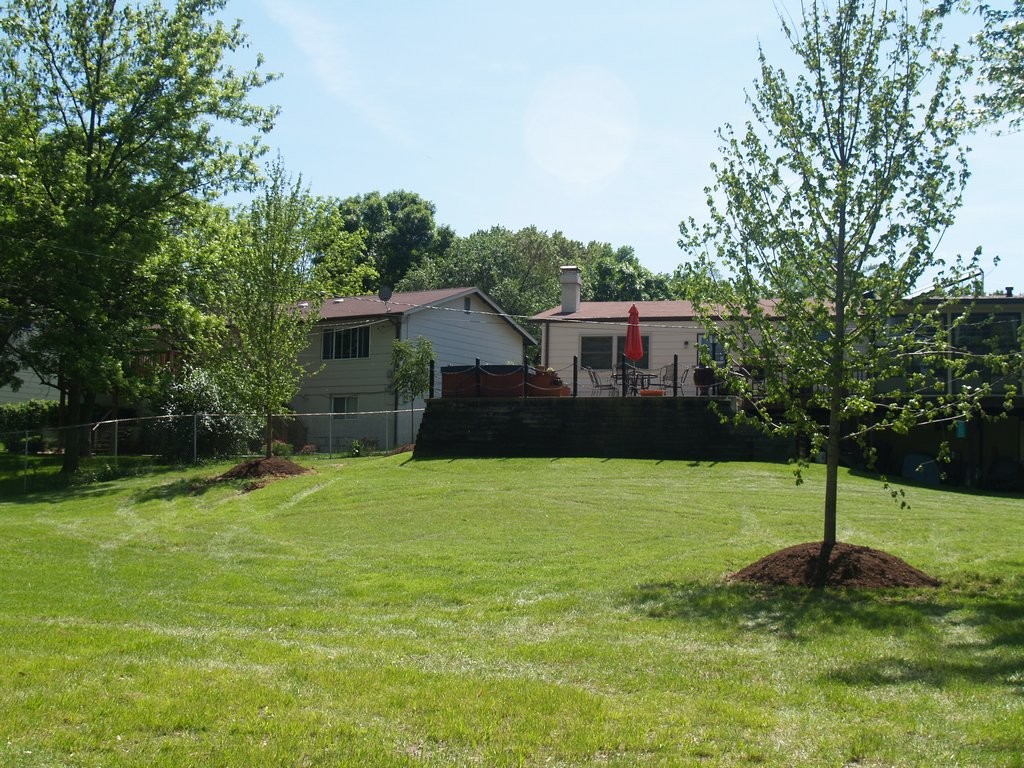 It’s been a year since I last wrote about the torturous sewer project that transpired in our back yard. There is one final chapter in this saga, however, that I wanted to document here for the benefit of anyone else who might have to deal with MSD.

A few weeks ago we replaced the trees that MSD took from us, and foolishly hoped that they would honor their verbal agreement late last summer to pay for one of them that was not in our original contract. When my wife contacted Steve Welnick on April 27, he had nothing but spiteful comments for her about how difficult we had been to work with during the entire episode. I responded to this inappropriate behavior with a letter to his supervisor, Allen Muehlher.

I don’t know why I expected anything different from a bunch of government bureaucrats. If you are unfortunate enough to have MSD schedule a project on your property, I hope your experience is better than my own. (But I wouldn’t hold my breath.)

All For A Cup Of Coffee