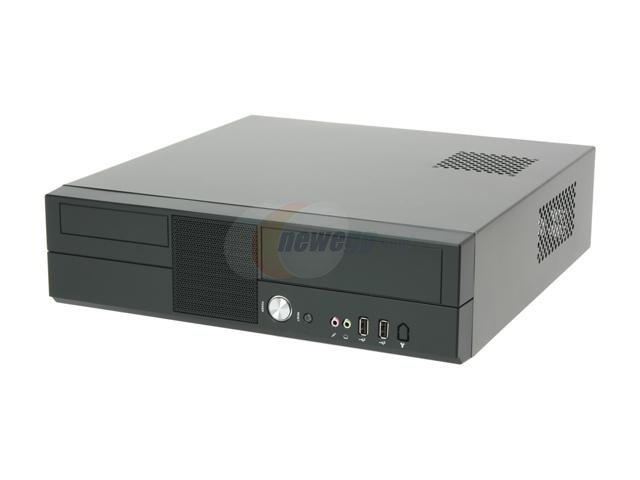 It Ain’t Over Yet

The Hitchhiker’s Guide to the Galaxy