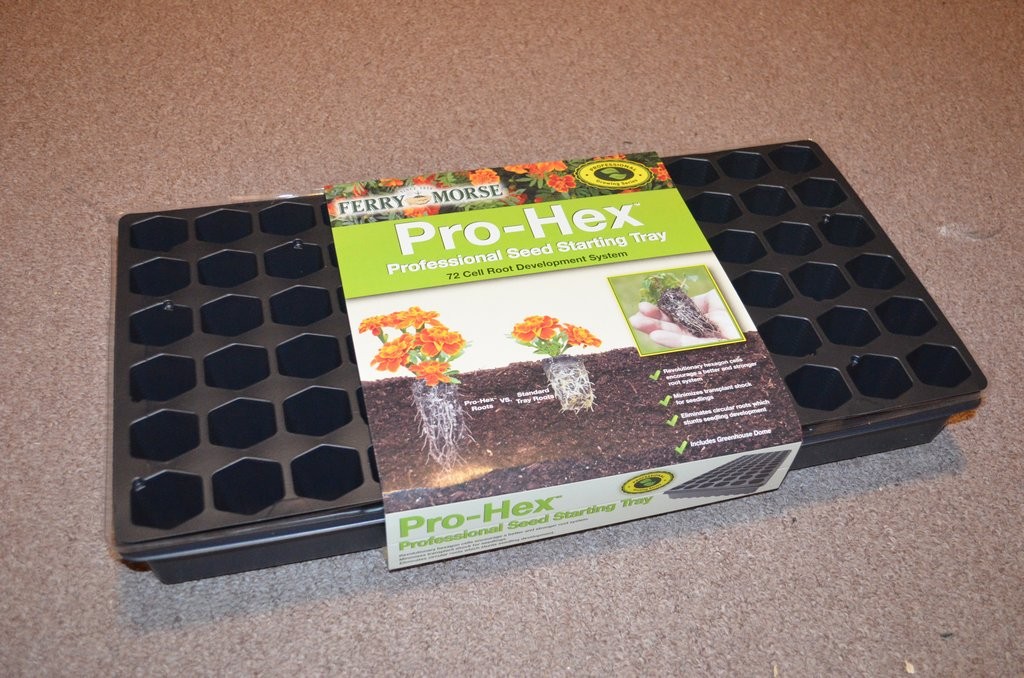 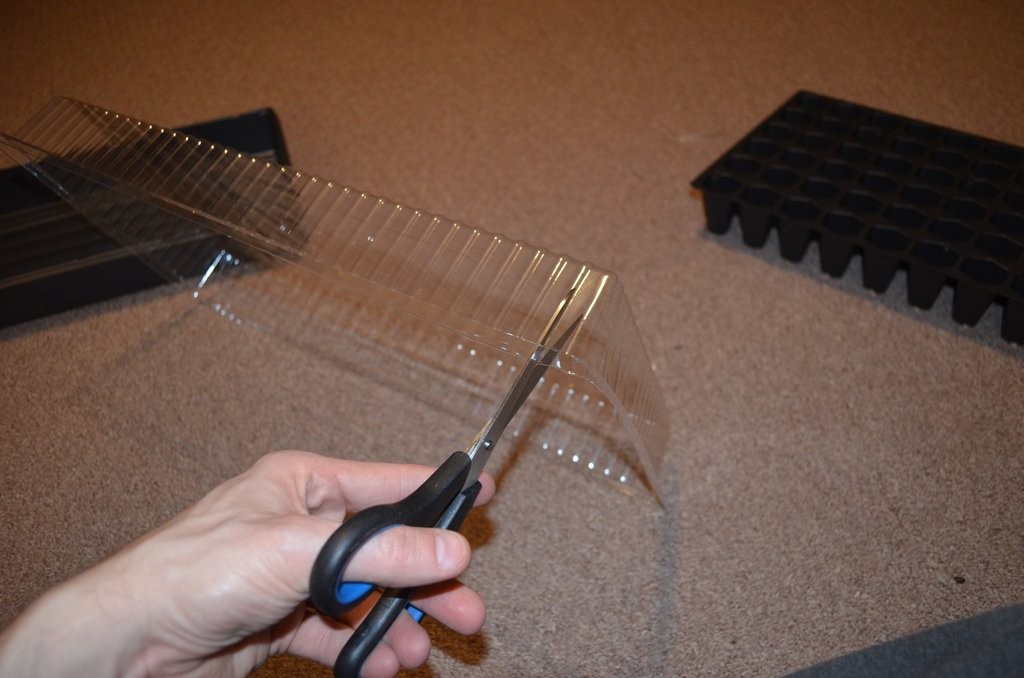 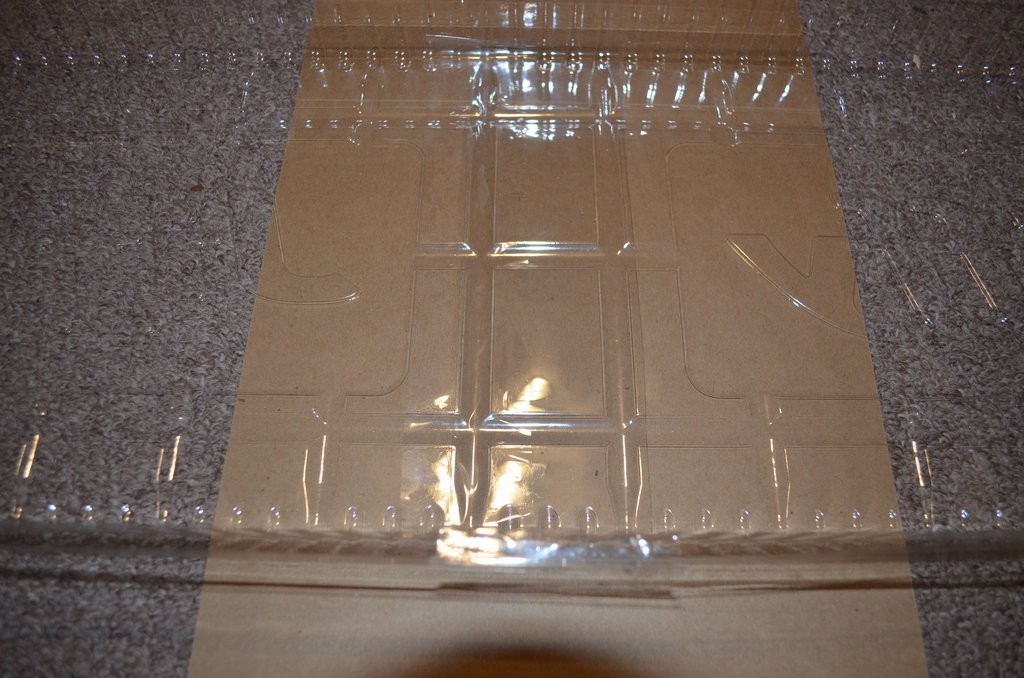 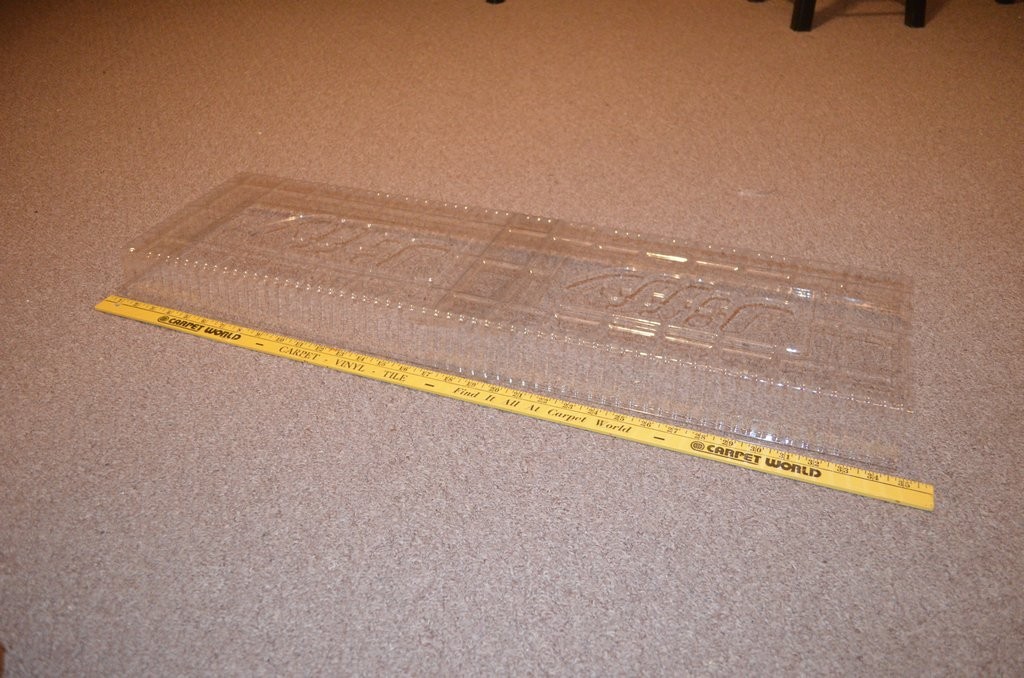 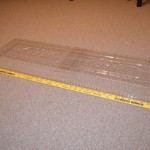 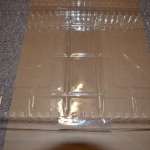 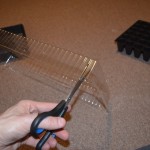 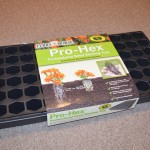 If you have a room arranged in a such a way that the furnace vents are underneath your furniture, you might benefit from an Extend A Vent. But don’t buy one from Amazon, or anywhere else for that matter. It is hardly worth the $15, or $17, or $18 that most places online are charging for these two flimsy pieces of plastic that barely fit together. I bought one, and like many others who commented on Amazon’s page, I felt like I had been taken. When my wife saw the product, she said, “hey, that looks just like my seed trays!” She was right. The plastic is the same thickness, and same general length and shape as the Jiffy Seed Starter trays you can buy at Lowes, and Home Depot for five dollars.

The trays are 21 inches long and 10.5 inches wide, which means they won’t quite fit the entire width of a standard 12″ vent. However, one of the most common complaints in the Amazon comments is the same thing about the Extend A Vent because it’s only 11 inches wide, so it doesn’t fit either. My experience was that both products are wide enough to cover the actual slots in the vent, but I agree that it is ridiculous that the Extend A Vent, a product that was presumably designed specifically to fit a furnace vent, doesn’t actually fit all that well. By the way, the Jiffy tray lid is 2.5 inches tall (about an inch taller than the Extend A Vent), so it actually allows more airflow, but that may mean it won’t fit under certain furniture.

I have two couches in my family room that cover up both vents in the room, so I needed two of these. But even buying two Jiffy trays was only $10, still about half what I paid for one Extend A Vent. The lids are clear plastic, the trays themselves are black, but if you’re putting them under furniture where they won’t show, the trays will work just as well as the lids, so for $10, you’re actually getting enough material to make two Extend A Vents!

So I simply cut the end off of one lid, and cut both ends off of the other lid. Then I overlapped the two lids a couple of inches until the grooves lined up, and then I taped them together with clear packing tape. You can do the same thing with the trays (and the trays are slightly more rigid because they’re designed to hold soil). The finished product is about 34 inches long which should work for just about any couch or large chair. If you have smaller furniture, a single Jiffy tray lid will probably work for you. I slid mine under the couches and lined them up over the vents, and they work just as well as the Extend A Vent. Depending on the pressure coming out of your vents, you might find that you need a couple of small magnets to keep them aligned to the slots in the vent. So don’t buy an Extend A Vent! Make your own for cheap!