It’s been almost exactly a year since I bought my original reMarkable tablet used off of eBay. It served me well, but it had a few undesirable quirks that I couldn’t get past. Chief among these was its pitiful battery life (usually only a day or two before it had to be charged again, whether you were using it or not), but I also grew to dislike the buttons at the bottom of the bezel because I found myself resting my hand on them by accident and advancing the page while I was writing.

I am happy to report that the new device has addressed both of these problems in a big way – the buttons have been removed entirely (replaced with touch screen gestures) and the battery life is nothing short of epic (comparable to my Kindle, it goes for months without needing a charge). 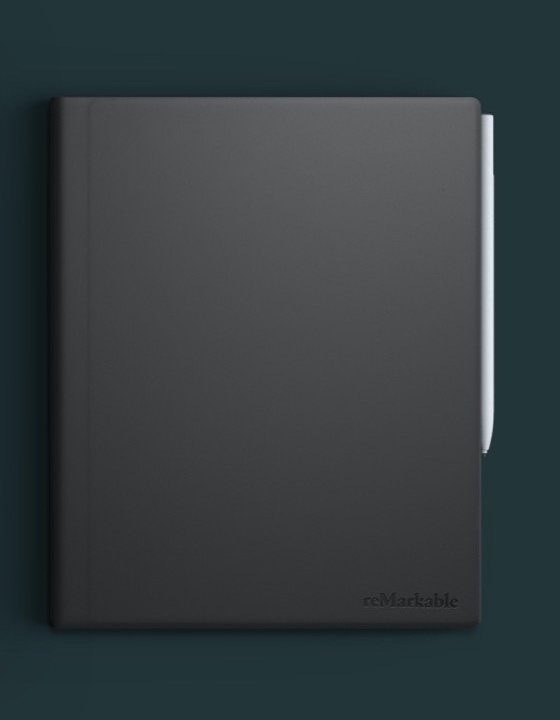 The software is identical so there were no new features there, but I really like the metal edge that contains both the power button (at the top) and the USB charging port (at the bottom). I also ordered mine with the optional leather folio, and it looks very nice. Even with the folio, this model is half the thickness of the previous model (with the case I had for it)!

The other major improvement is the processor speed – before, the lag time while writing was more or less unnoticeable except in certain situations, and now it is non-existent. As a replacement for a paper notebook, you can do no better than this device.